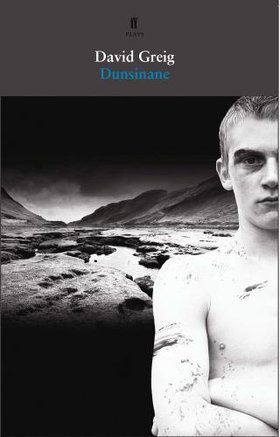 Synopsis: Macbeth, the Scottish tyrant, has been defeated and King Malcolm placed on the throne. However, Scotland’s woes are far from over. With an English army placed at Dunsinane to protect Malcolm from dissenters, all sides are wary and loyalties only tentative. The possibility of peace is called into question as citizens and foreigners alike struggle to navigate this strange and unforgiving land.

David Greig wrote Dunsinane as a sequel to Shakespeare’s Macbeth. Talk about a tough act to follow – extending one of the most popular tragedies by probably the most infamous writer in the English language!

I would advise reading Macbeth first as Dunsinane assumes that you already know the story, jumping straight into the action without preamble. However, this meant that it was incredibly quick to get into and had me gripped from the very first page. 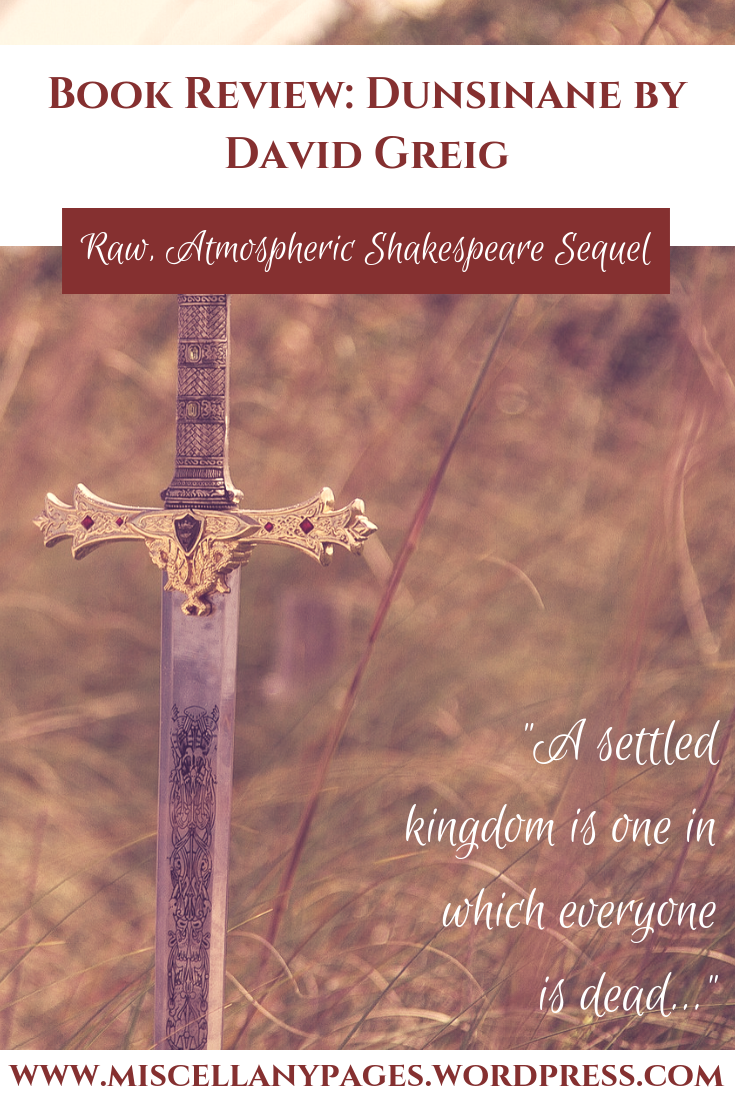 I particularly loved how Dunsinane maintains the ambiguity of Shakespeare’s Macbeth, which felt too dark and complex to have a straightforward resolution. My view of the characters changed throughout and I was constantly wrong-footed by my instinctive need to classify “good” and “bad”. This refusal to draw divides made the characters very multi-dimensional. I spent a lot of time thinking about the characters themselves rather than simply how they slot into the overall story.

To follow in Shakespeare’s footsteps you really have to pull out all the stops and Dunsinane does exactly that! The play is boldly written and memorable. Although short, it felt powerfully condensed and I experienced some intense thoughts and feelings over its mere 138 pages. 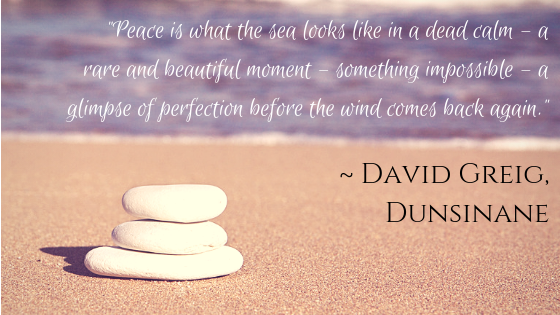 I enjoyed the experience of reading a play because there is a great emphasis on dialogue with minimal description, which made it a fast-paced read. I raced through the whole play in just one day and it livened up a couple of long bus journeys!

Having said that, even without much description the play still manages to be highly visual and atmospheric. Greig creates a raw, violent and savage world that can be shocking at times, as fear starts to blur the line between human and animal. I would love to see Dunsinane performed on stage – I’m sure it would be an incredibly powerful experience.

You seem to think peace is a natural state, Siward, and conflict its interruption, but the truth is the exact opposite. Peace is what the sea looks like in a dead calm – a rare and beautiful moment – something impossible – a glimpse of perfection before the wind comes back again.

Read if: you would like to read a raw and atmospheric Shakespeare sequel.

Have you read any Shakespeare spin-offs? What did you think? Let me know in the comments – I would love to hear from you!