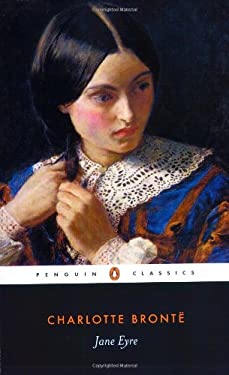 Synopsis: Jane Eyre grows up as an orphan without a friend in the world, yet she maintains her resistance towards those who seek to oppress her. She manages to find work as a governess, but it is a lonely vocation and she cannot help wondering if the empty routine at Thornfield Hall is all that awaits her. That is, until the head of the house, Mr Rochester, returns and Jane is forced to reconcile duty with desire. 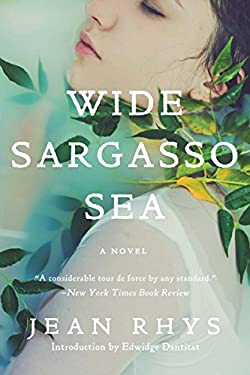 Synopsis: In Wide Sargasso Sea, Jean Rhys images a prequel to Jane Eyre, centred on one of the novel’s marginal characters: Bertha Mason. Set in the sensuously beautiful islands of the West Indies, the story follows Bertha from her traumatic childhood to her ill-fated marriage. Who is Bertha Mason? What made her mad? And is there more to her story than Rochester reveals?

Questions Asked: Jane Eyre is often held up as a proto-feminist novel, and of course Bronte’s independent, quietly resolute heroine is an alluring character for modern female readers. Nevertheless, in Wide Sargasso Sea, Rhys questions whether the other female characters are represented fairly, notably the mad Bertha Mason.

It is possible to interpret the descriptions of Bertha in Jane Eyre as racially stereotyped. By imagining her story, Rhys plunges readers into the dark history of colonial Britain and forces us to consider how far Rochester – and even Jane herself – are implicated in racial oppression.

It is difficult to fully appreciate Wide Sargasso Sea without first having read Jane Eyre, so definitely read Charlotte Bronte’s novel first. However, Jean Rhys gives a fresh and sometimes shocking perspective on Jane Eyre that will make you consider this infamous novel much more deeply.

Have you read either of these novels? Have an under-rated book that you’d like to share? Let me know in the comments – I would love to hear from you!