The canon is defined as ‘a body of writings especially approved by critics or anthologists and deemed suitable for academic study‘, according to the Oxford Dictionary of Literary Terms which is effortfully pulling me through the endless terminology of my literature degree! 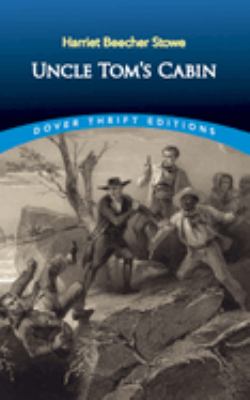 Synopsis: Uncle Tom’s Cabin is a powerfully moving story that follows the lives of African-American slaves. What makes this novel so poignant is that when written it did not fall into its current category of ‘historical fiction’. It was simply ‘fiction’.

In her research, Stowe did not delve deep into encyclopaedias and trawl old newspaper articles; she asked her friends. A fervent abolitionist, she wrote the novel to bring the individual agonies of slavery accusingly into the public eye.

The Questioner: The History of Mary Prince, ed. by Thomas Pringle 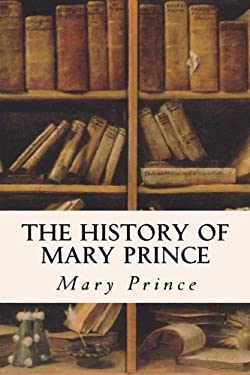 Synopsis: Mary Prince became the first black woman to be published in Britain, with her History. It details the hardships of her life from being separated from her family and sold, to the sequence of cruel owners she worked for, ending with the Wood family in London.

In London, Prince escapes and approaches the Anti-Slavery Society with her story. Her life history challenges the passivity romanticised in novels such as Uncle Tom’s Cabin, not only in the active role Prince plays in seeking her freedom but in her defiant refusal to be silenced.

Questions Asked: In my review of Uncle Tom’s Cabin, I note that the author’s moral commentaries can disrupt my connection with her characters. Furthermore, the generalisations based on race are uncomfortable reading, while the emphasis placed on religion may alienate the more agnostic reader.

Beecher Stowe is at her best when she allows the humanity of her characters to show through their own thoughts and interactions. The History of Mary Prince fulfils this throughout; Prince recounts her own experiences as a West Indian slave and these are written down by Thomas Pringle and his friend Ms Strickland.

Pringle intends to publish Prince’s story as abolitionist propaganda, meaning her narrative is heavily edited in places (e.g. the removal of information relating to Prince’s sexuality). Nevertheless, readers are given a powerful sense of Prince’s voice and identity, in spite of the white people on both sides of the abolitionist debate that seek to regulate and contain this voice.

There is little doubt that Uncle Tom’s Cabin by Harriet Beecher Stowe was a well-intentioned book that may, ultimately, have changed the course of history. Its mixture of compassion and almost bitter anger is so compelling that it was credited by Abraham Lincoln as a major catalyst of the civil war.

However, the recent emphasis on promoting Own Voices authors could not be more relevant here. The History of Mary Prince creates space for the voice of an enslaved woman to be heard in a way that makes the novel feel less uncomfortably dated for the modern reader.

The History of Mary Prince

You may also like Questioning the Canon: Jane Eyre and Wide Sargasso Sea

Have you read either of these books? Have an under-rated book that you’d like to share? Let me know in the comments – I would love to hear from you!