Sir Trevor McDonald’s career as a journalist began at Radio Trinidad in his home country, where he tried his hand at everything from reading the news to commentating on water polo! When he moved to London to take a job at the BBC World Service, he had no idea that he was soon to become one of the top journalists of his day.

Working for ITN and Channel 4, his reporting work has taken him from a South Africa stricken by Apartheid to Barack Obama’s inauguration in Washington, and he has interviewed people as diverse as death row inmates and the dictator Saddam Hussein.

I was fortunate to meet Sir Trevor McDonald at a Q&A and book signing hosted by my local bookshop! I was struck by how humble he came across, remaining grateful for the opportunities he’s received – as detailed in the engrossing memoir – and playing down his own role.

In the early chapters, McDonald describes how elements of his childhood in Trinidad, such as sport obsession and the excitement of listening to radio broadcasts, influenced his ambition to become a reporter. I love finding about how people first develop their dreams and get inspired to go after them!

McDonald’s career has been incredibly wide-ranging, from sports commentary to interviewing death row inmates for a documentary. The nature of this range means that different chapters of the memoir will appeal to different people.

For example, I’m not a huge sports fan so I mostly skimmed these sections, but I found the international political commentary fascinating. The autobiography essentially provides a whistle-stop tour of the major international events of the past few decades.

I learned so much through the clear explanations, but I also liked the personal tone lent by the author’s anecdotes, such as the hoops he had to jump through to get an interview with Saddam Hussein.

I read this as a physical book, but my Mum listened to the audiobook and highly recommends it, as it’s narrated by McDonald himself so this personal tone comes through even more strongly. 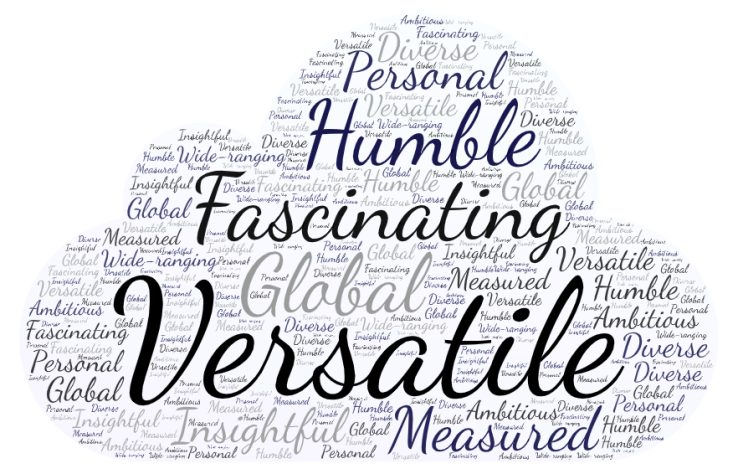 McDonald became the first black British news anchor, and writes about the complicated emotions surrounding this achievement. His personal reactions to huge political events such as the ending of Apartheid in South Africa and Obama’s election also made them seem even more poignant.

McDonald outlines his vision of what good journalism looks like, and the problems that he sees with today’s media channels in which accusations of fake news proliferate

This got me thinking – what are a journalist’s responsibilities? Can they always show us the ‘truth’ or does ‘truth’ in certain complex situations depend on perspective?

“Be on your guard whenever you hear the words ‘fake news’: it may be nothing more than the new term of abuse for inconvenient facts.” 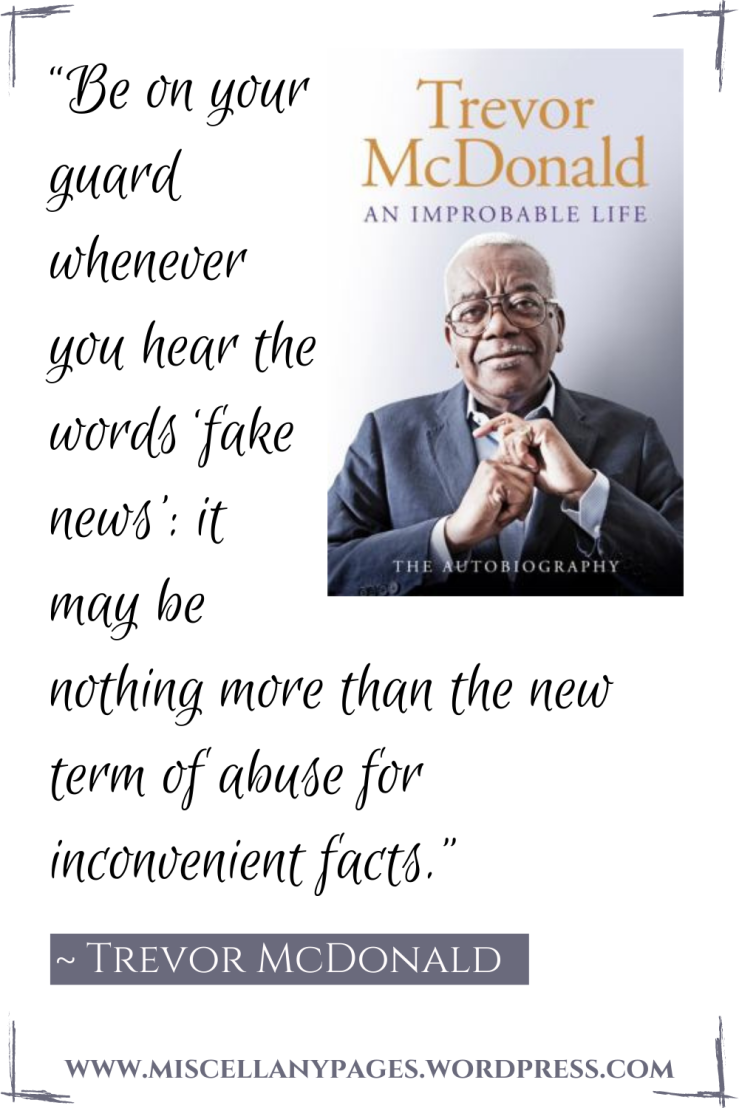 Read if: You would like to take a look at a journalist’s memoir with an astonishing variety of tales to tell.

If fascinating professional memoirs are your thing, I would definitely recommend The Prison Doctor by Amanda Brown.

Have you read An Improbable Life? Do you have any good memoirs to recommend? Let me know in the comments – I would love to hear from you!