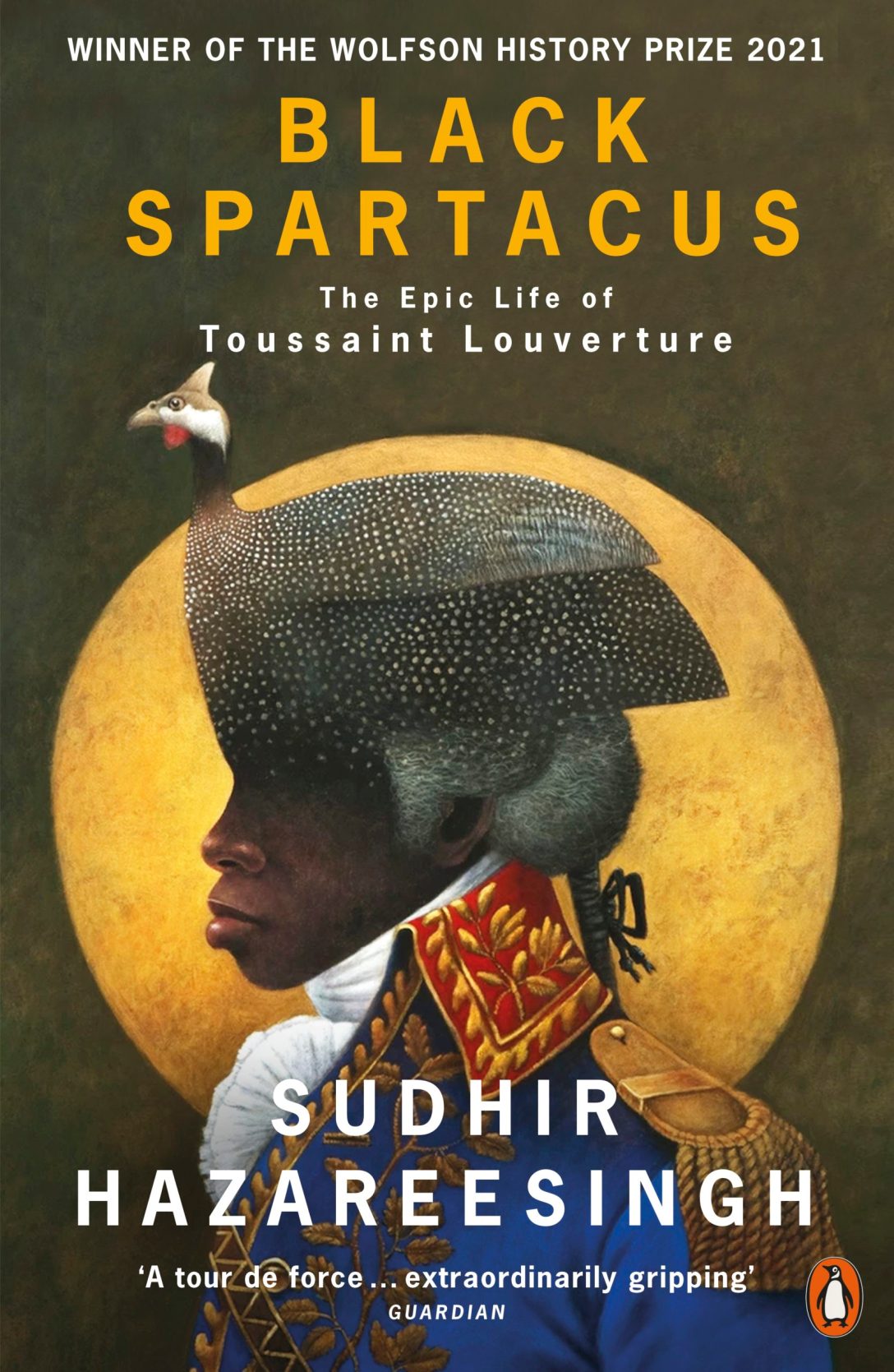 Toussaint Louverture is a name that should echo through the annals of history. Born into slavery, he led a revolutionary army to liberate enslaved men, women, and children across Saint-Domingue (modern-day Haiti). ot only that, but he became governor of Saint-Domingue, negotiating fiercely with France, Britain, and the USA. Toussaint sought peace and prosperity for his nation, determined to secure long-term freedom for Black and mixed-race citizens. In Black Spartacus, Sudhir Hazareesingh vividly brings to life this powerful, dedicated, yet controversial leader.